See all News and Trends

How your natural ventilation system can pay for itself

From schools, to hospitals, to museums, and office buildings, natural ventilation contributes to positive health, wellness, and performance outcomes simply by reducing CO2 and helping people breath fresh air while indoors. Read about the research and business case below.

The World Green Building Council (GBC) published a comprehensive report in 2015 on Health, Wellbeing & Productivity in Offices. They pointed out that staff costs, including salaries and benefits, typically account for about 90% of the lifecycle costs of a building. It follows, then, that the productivity of staff, or anything that affects their ability to be productive, should be a major concern for any organization.

Findings from the research

12 independent studies from around the world indicate that using sustainable ventilation systems can contribute to major financial gains, as they have a positive effect on factors such as productivity, Sick Building Syndrome and employee health. They further indicate that this can have a positive effect on absenteeism due to illness as well as reducing employee health expenses.

The physiological and psychological

The productivity of building occupants is linked to both physiological and psychological factors. Air quality, as well as thermal comfort, have been shown to be some of the most important factors.

The research further shows that humans are adaptable to temperature in a way that they are not to air quality. This places an even higher emphasis on the need for fresh air and less re-circulation in the indoor environment. When evaluating risks to human health at indoor temperature ranges between 61̊ and 75̊ F, the direct risks are not comparable to the risks associated with poor air quality. However, that does not mean that thermal comfort is not important for occupants– far from it.

Thermal comfort is affected by various factors such as air temperature, radiant temperature, air velocity and relative humidity. However, it should be noted that user control over thermal comfort is a key factor. In cases where occupants have the ability to adapt their thermal environment by adjusting clothing, blinds or varying air speed across their bodies by e.g. opening windows, then wider variations in temperature can be tolerated.

Up to 18% increase in productivity

According to 12 independent studies, productivity could be increased by up to 18% in the built environment, just by incorporating natural and mixed mode ventilation in comparison to purely mechanical systems. Though the average increase in productivity is 8%.

In these studies, productivity is linked to various factors such as the reduced occurrence of Sick Building Syndrome (SBS), increased personal control, and more dynamic indoor environments with variable air velocities.

Also known as “building-related symptoms”, SBS is caused by a poor indoor climate in the built environment. Symptoms can range from dizziness, fatigue and sore throat to allergy like symptoms. When using natural ventilation, outdoor air is supplied to the built environment. This reduces the impact of indoor contaminants and the effects of SBS that can often come from dirty duct systems and heightened levels of CO2. 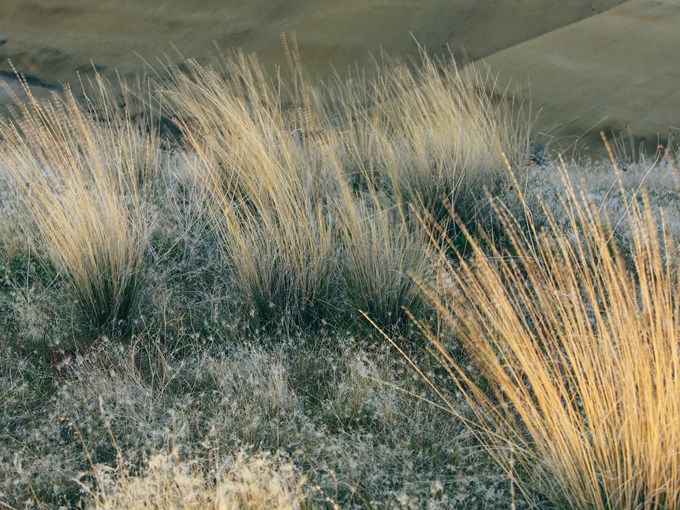 There are a few methods for evaluating a potential investment. To evaluate how cleantech ventilation solutions improve building investments, we looked at a simple Return on Investment (ROI) calculation. Using the values below, we found that this system could pay for itself within 11 months.

First, we calculated the INVESTMENT

To determine the start-up investment, we made the following assumptions:

Usually, a mixed mode ventilation system only costs about $6 per sq. ft. And in our experience, many cases will go as low as $4 per sq. ft.
However, each building and tenant is different, and these values may not apply to all cases. If you have any questions about these or other calculations, don’t hesitate to reach out to us.

We wanted to understand how much profit could be earned per employee with a conservative 3% productivity gain. To find this, we made the following assumptions:

Join thousands of other industry professionals on our newsletter list!

Keep up to date with the latest product launches, technology, and new cases within natural & smoke ventilation. Don’t miss out!